Ireland has one of the lowest levels of forest cover in Europe at just 11 percent, yet it has one of the highest rates of plantation forestry across the bloc. In terms of carbon footprint, forestry is one of the essential tools in determining the fight against climate change. Ireland’s Greenhouse Gas (GHG) emissions are the 3rd highest in Europe, and there need to be proper policies against the

Since the 1990s, there have been financial incentives for farmers and landowners to establish forests on their lands. As the private forestry estate has matured across Ireland, more and more carbon is captured each year.

How Good Are Trees At Sequestering Carbon?

The long-term effect of climate change on tree growth should also be factored into the calculations. Climate change effects can be beneficial or harmful, depending on the species.

In Ireland, young forests and Christmas tree farms proliferate and absorb large amounts of carbon dioxide. Harvesting the trees before they die naturally (and returning their carbon to the atmosphere) locks the carbon into the wood and wood products. Replanting the trees then begins the cycle of carbon storage again immediately.

Wood and wood products are known as climate-smart products. They are low energy, renewable, and fully sustainable construction materials and, when used for construction or furniture, store carbon for long periods.

Trees offer other climate change benefits too. They provide shade and cooling to waters and soils, control and prevent flooding events and provide habitats for wildlife.

The total crop and wood production from farm forests are more in quantity than from a land where only one of the two are planted as stand-alone. This phenomenon occurs because plants help each other thrive better, and it includes trees and crop plants. The trees, in return, help supply nutrients to the crops through their roots, in a symbiotic relationship. The crops also help in weed eradication to significant degrees, making the lives of the farm trees better.

This relationship can make maintenance much less for the farmers, gathering lesser expenses for weed tackling and generating optimum yields.

Given how Irish forests and Christmas tree growers can benefit society, one of the best species to grow to mitigate climate change is Sitka spruce. Because the species is extremely well adapted to growing in Irish conditions, it loves the rain, even being a non-native.

The species is mainly home in maritime conditions. The growth rate in Irish forests is exceptional, with yields being among the highest recorded for forest tree species achievable; yields of up to 35 tonnes per hectare per year of stem wood have been recorded. With over 300,000 hectares of Sitka spruce planted in Ireland, all this biomass thriving represents a significant carbon store, estimated to be 2.5 million tonnes of CO2 equivalent (75% of the total amount of carbon stored in Irish forests). Over 90% of the timber harvested in Ireland is from Sitka spruce forests, and many various products are produced, ranging from pallets and packaging to timber fencing and construction timber.

The protection of carbon resources is critical in Ireland. While some of this carbon is lost owing to disturbances, such as fire events and natural tree mortality, damaging agents could cause a severe problem if they became established in Irish forests. Insect pests and diseases could cause trees to die, resulting in carbon release to the atmosphere and forests becoming a source rather than a sink.

The management of forests, including the harvesting of timber, serves essential functions in the life of a forest. It allows the forests to be rejuvenated to maintain their vigour with “fresh material.” This material may be more adapted for the environmental and biotic challenges of future decades. Forest owners are now using a sustainable method so that carbon is sustainable by harvesting a section each year and replanting. This keeps a continuous cycle. A carbon perspective allows carbon to be stored longer-term – safe from biotic and abiotic challenges.  In that case, ions are offset from fossil fuels/carbon-intensive materials by sequestered carbon and displaced. Article originally published on corkchristmastreefarm.com on 28th September 2021

Caring For Your Pot-Grown Christmas Tree In ireland 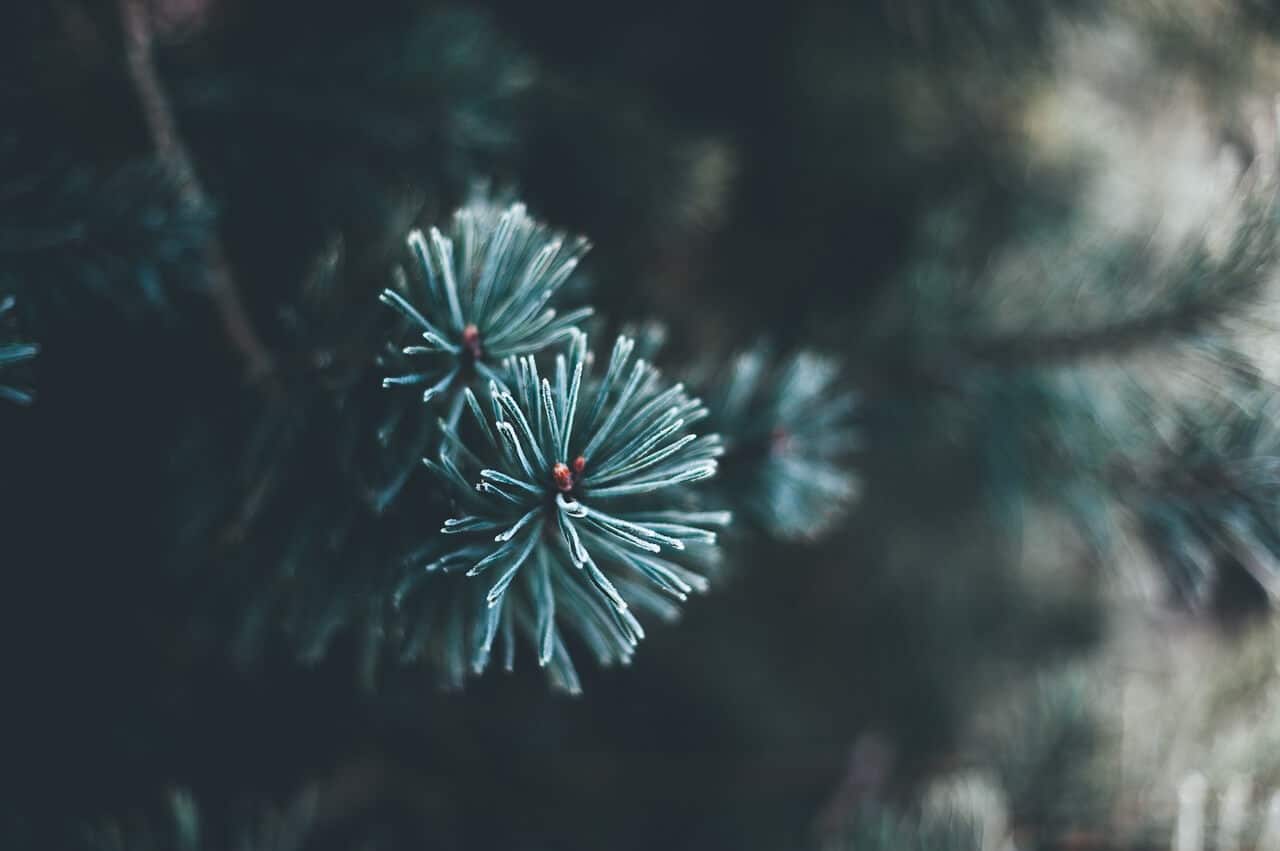 Real or Artificial Christmas Trees? – Which Benefits The Environment

Shropshire Sheep – Everything You Need To Know 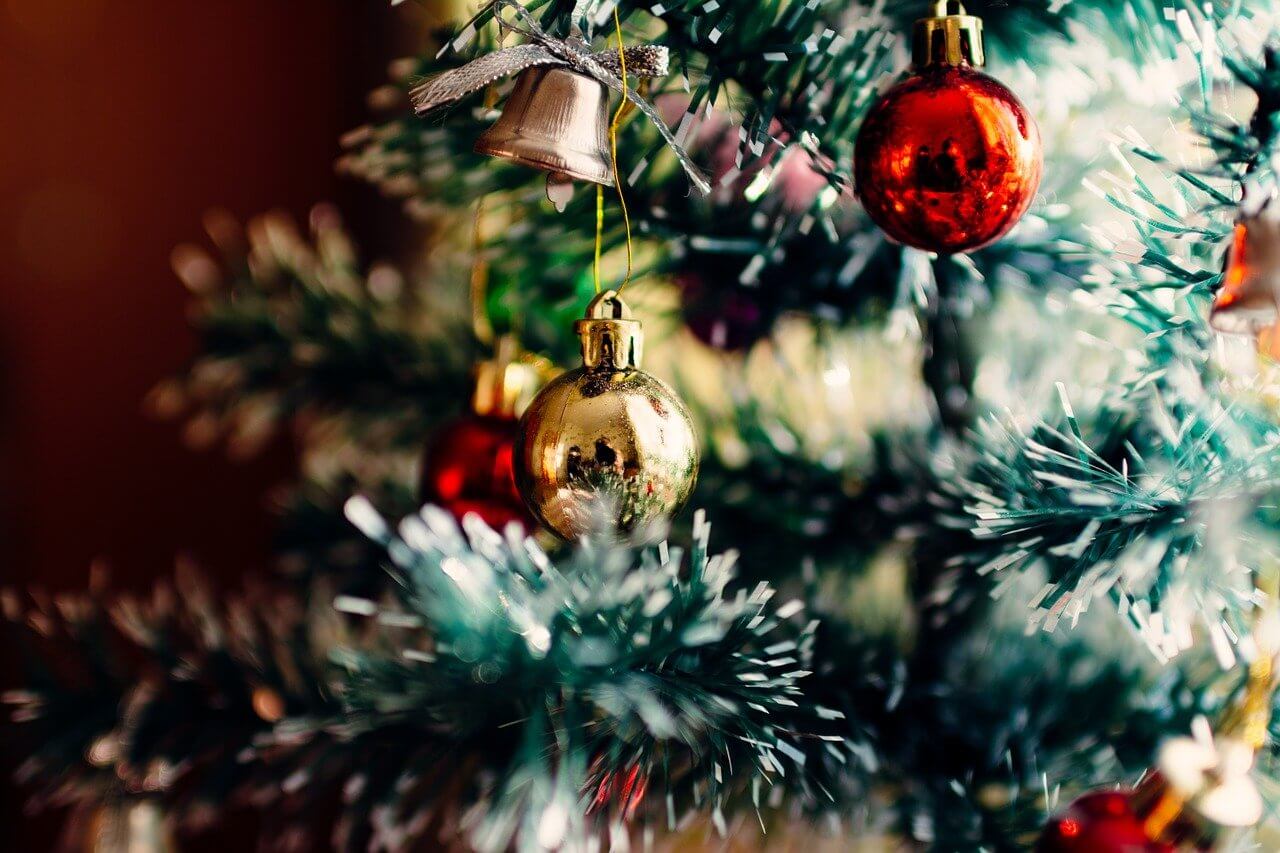 Christmas Tree Decorating Ideas – How To Decorate A Tree

PrevPreviousReal or Artificial Christmas Trees? – Which Benefits The Environment
NextCaring For Your Pot-Grown Christmas Tree In irelandNext
Shopping Cart