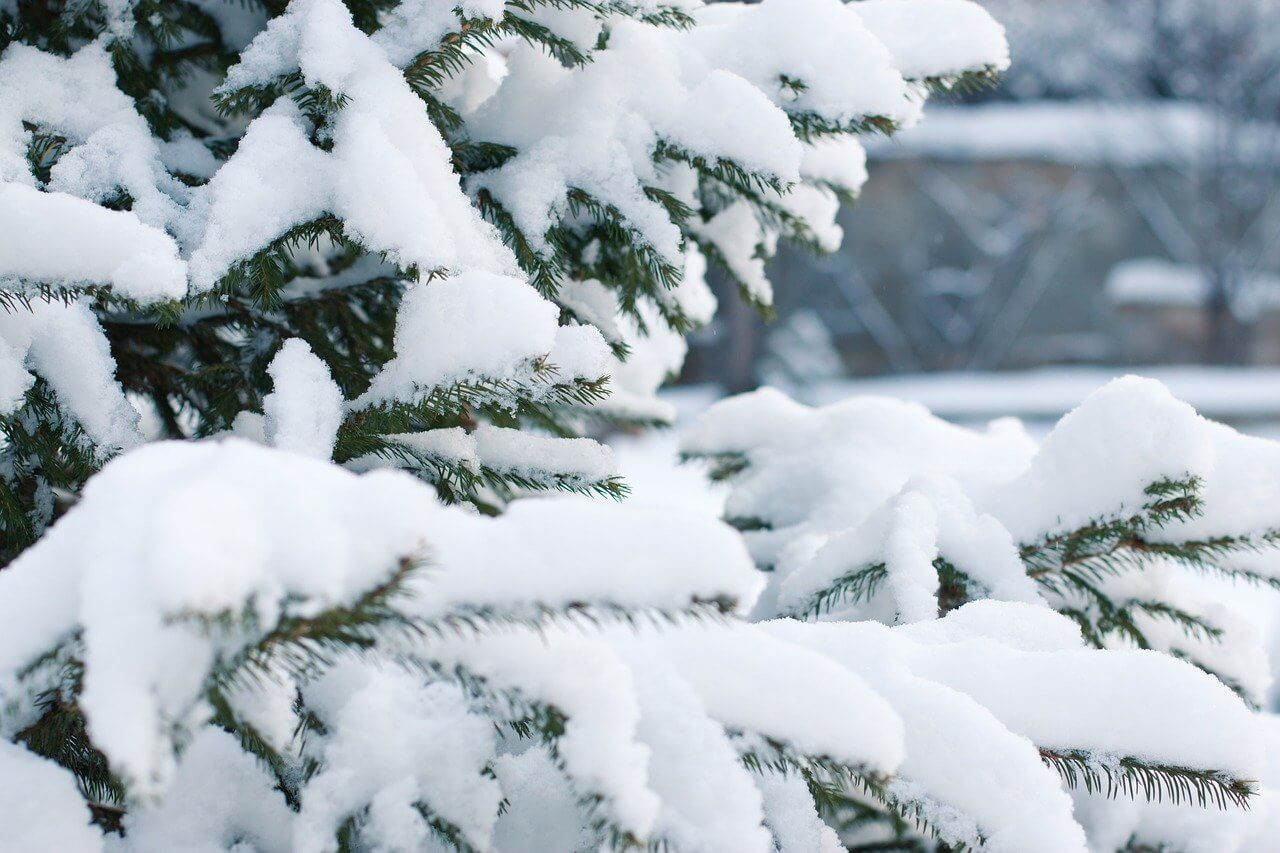 Since what seems like the dawn of time, Christmas trees have been the common symbol of the Christmas season. Chances are you’ve never known a Christmas season without one furnished with decorations in your living room, but have you ever wondered why? How did Christmas trees get started? And what is it about them that allows them to continue to grow in popularity? Continue reading to find out.

Why Do We Have Christmas Trees?

In many cultures, Christmas trees are a symbol of religion and celebration of the new year. For many of us, choosing, displaying, and decorating a tree is a family event, marked by the exchanging of presents and quality time spent together. However, these traditions have roots that go back to ancient times, and it may surprise you to learn that their reasons for celebrating the season weren’t too different from our own.

History of Christmas Trees – Where it All Started

While Christmas trees have become a symbol of Christianity, that wasn’t always the case. Long before Christmas trees existed, the ancient Egyptians revered any type of green plants, especially evergreens, that retained their colour throughout the entire year. If a plant was able to remain green all year, it was looked at as a symbol for warding off evil spirits and illness. This is why when Ra, the Egyptian god of sun and order recovered from his illness, the Egyptians celebrated by hanging green palms and evergreens around their doorways and windows. This is one of the earliest examples as to why the color green developed such a special meaning.

While the ancient Egyptians were using green plants to celebrate Ra’s triumph of life over death during the solstice – the two times a year when the days were at their shortest and longest – the ancient Romans were celebrating Saturn, the god of agriculture with a feast called Saturnalia. Traditionally held in mid-December, Saturnalia was a celebration that farms and orchards would soon be fruitful and yield crops (think springtime, in the modern-day).

During this time, schools and businesses would be shut down and participants would decorate their homes with fir trees and spend their time singing, socializing, and exchanging gifs with one another. Since many of those activities are ones we still celebrate today, Saturnalia is usually looked at as being the birthplace of our modern-day Christmas traditions.

While Saturnalia can be referenced for the traditions we continue to celebrate, Germany is often credited with starting the Christmas tree tradition as we’ve come to know it. Back in the 16th century, Christians would bring these trees into their home fully decorated, however, it’s commonly believed that Martin Luther, a Protestant reformer, was the first one to start the modern Christmas tree tradition. Legend has it that Martin Luther was inspired by looking at the stars between the trees as he was walking outside, prompting him to set up a tree in his home and place candles in it. These trees would not only be adorned with lights but with edible items such as fruit and gingerbread, as well.

Fast forward 200 years and the first Christmas tree was on display in the state of Pennsylvania in the United States after Germans migrated over and settled there. However, it wouldn’t be until the late 1800s that Christmas trees started to adopt “mainstream” popularity.

Why a Real Tree is a Preferred Choice for Celebrating Traditions

In Irish culture, Christmas trees are purchased in December. Like the United States where trees are commonly only purchased at the start of the winter season. Furthermore, Christmas trees are usually displayed on the Feast of the Immaculate Conception, which takes place on December 8th. Because the trees are set up on the Feast of the Immaculate Conception, they are often looked at as a symbol of the Tree of Life, with lights and candles symbolizing Jesus.

In regards to why a real tree is a preferred choice for celebrating traditions, it all goes back to the Christmas tree’s lengthy history and symbolic meaning. Green plants and trees have long been a symbol of life, health, and celebration, which is exactly why they remain so prominent in today’s culture. These trees serve as a reminder of what to be thankful for and what good things are scheduled to come our way.  These notions are ones we keep very much alive today, which is why we continue to celebrate with them — and probably why we will always continue to.

While Christmas trees are a normal part of the winter festivities, their history is often overlooked. At Cork Christmas Trees, we have a variety of trees available for purchase, including everything from Noble Firs and Nordmann Firs. These Christmas trees have so much history and meaning and it’s just one of the many reasons we take such pride and care in harvesting trees that will be perfect for your holiday celebrations. 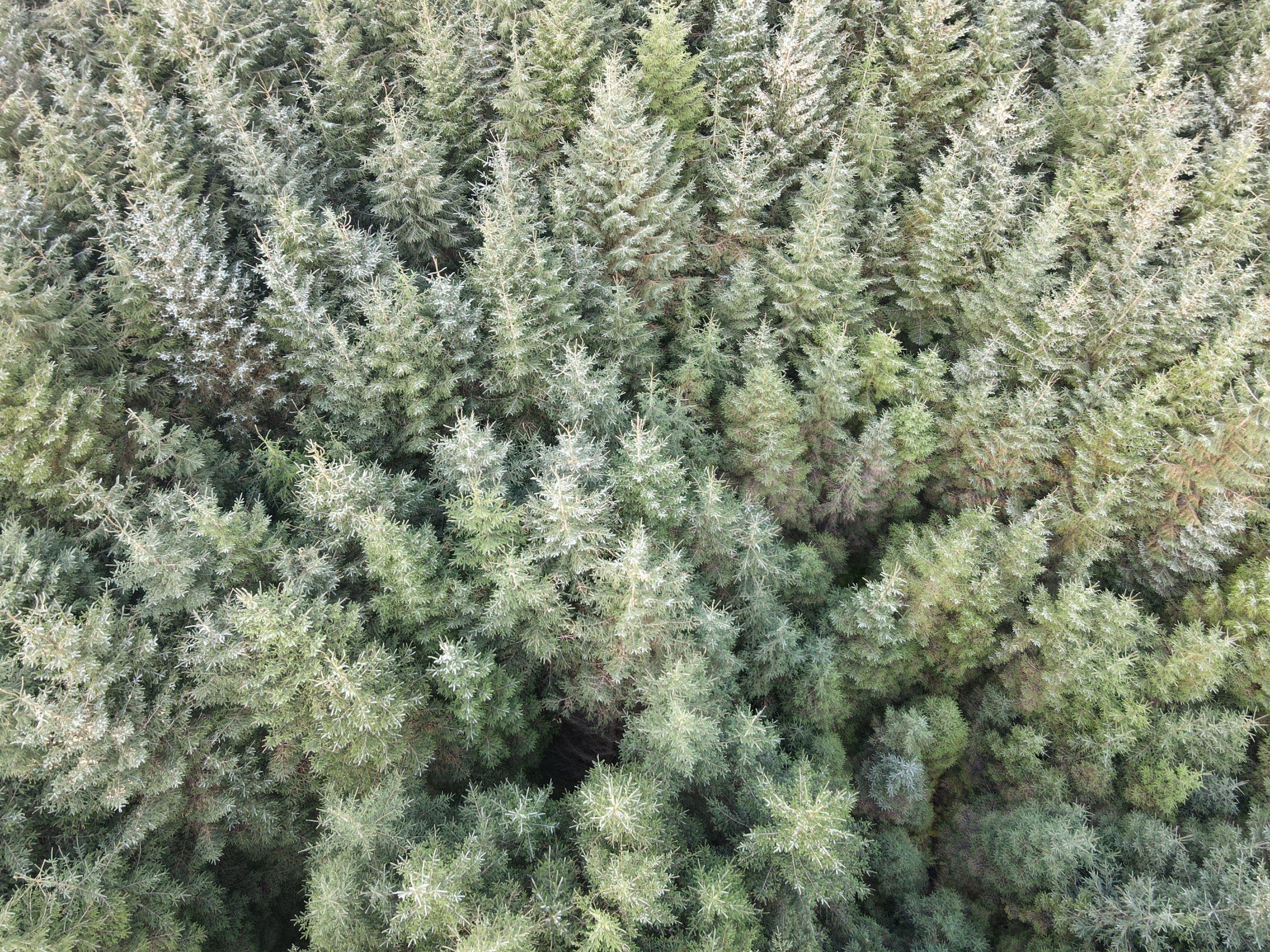 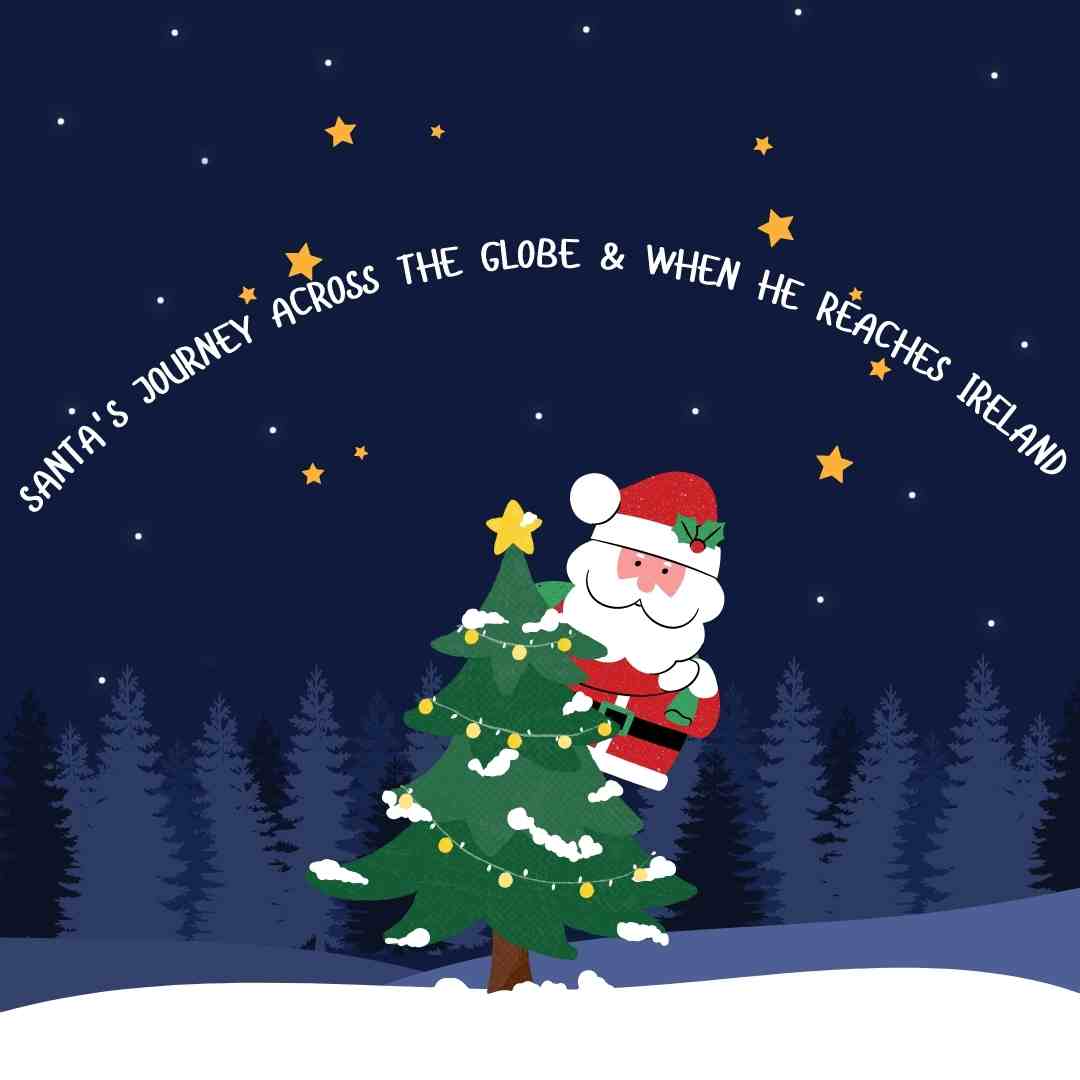 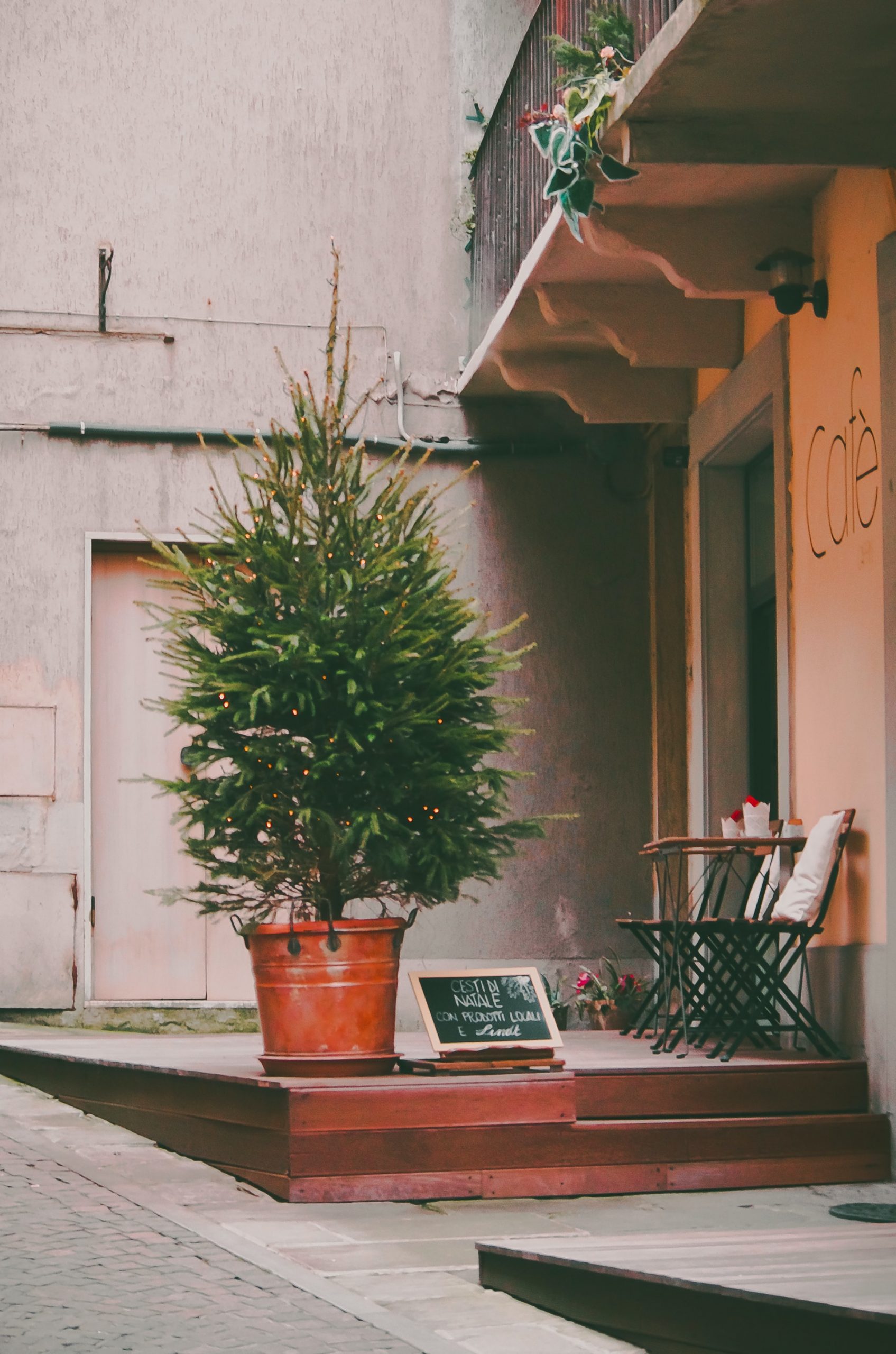 Caring For Your Pot-Grown Christmas Tree In ireland